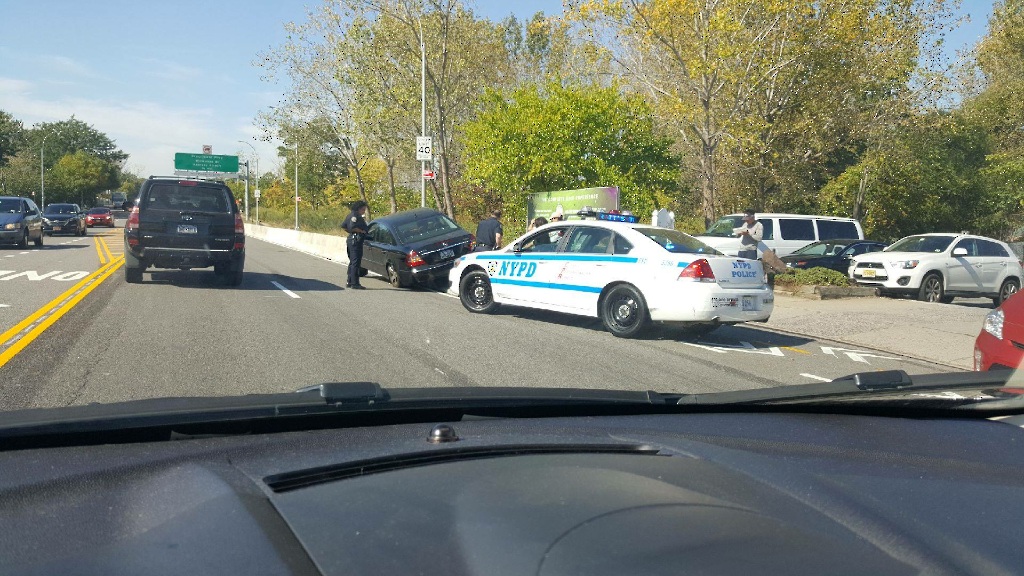 Bike lanes are designed to make cyclists safer when they share the road with motor vehicles, but a recent article on the website QNS raises questions about two new lanes where concrete barriers are proving hazardous for motorists. According to the article, there have been “four reported car accidents at the site of the new Bayside and Douglaston bike lanes,” and some lawmakers have concluded the improvements have actually made the busy intersections more dangerous.

In an October letter to the NYC Department of Transportation and Mayor de Blasio, State Senator Tony Avella insists the cement barriers have created a “dangerous merging situation.” He also complains there are no posted warnings to alert drivers about the altered traffic pattern. In his letter, Avila urges authorities “to abandon this plan and implement a safer bicycle lane on Northern Boulevard as suggested and approved by Community Board 11.” The CB 11 plan would build bike lanes on an extended sidewalk rather than placing concrete barriers on the street.

The de Blasio administration has ignored several community group recommendations while implementing road design changes for its Vision Zero program, and proponents of Vision Zero have been quick to charge opponents with NIMBYism. Obviously, there are competing interests when it comes to roadway and intersection design. However, the mayor should not turn a deaf ear to legitimate safety concerns.

If the Vision Zero road designs cause a spike in accidents, the City could be held liable for damages. Poor signage that does not give a motorist adequate warning of a concrete obstruction is a hazard for which the City could be held accountable. As the daylight hours get shorter, steps must be taken to enhance safety before a serious accident occurs.

[ln::firm_name] represents drivers, passengers, motorcyclists, bicyclists and pedestrians injured in motor vehicle accidents in New York City. To schedule a free consultation with an experienced attorney, call us at [ln::phone] or contact our firm online.