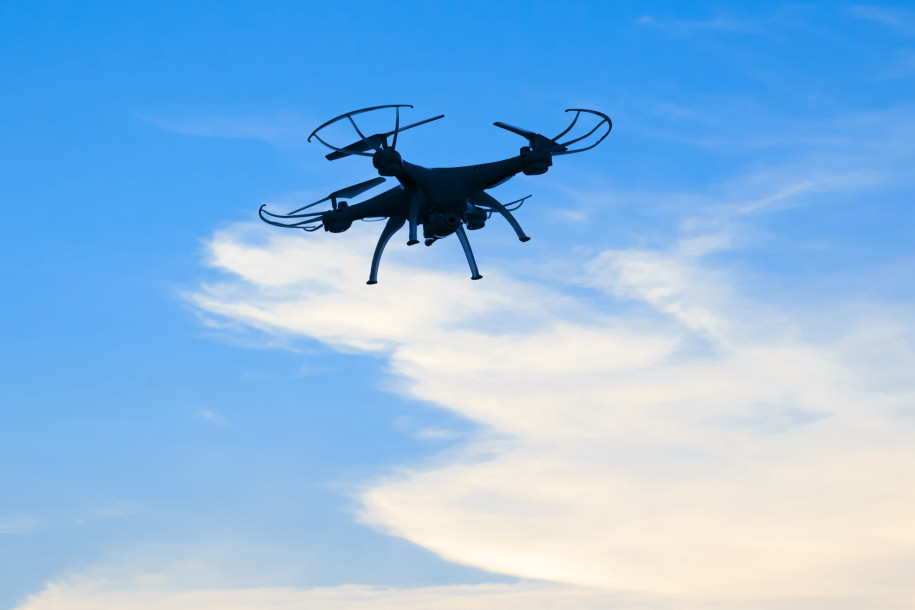 On the evening of September 21, a civilian drone flying illegally over Midland Beach on Staten Island struck a U.S. Army Blackhawk helicopter, damaging a rotor blade and a window. The pilot was uninjured and was able to land the chopper at Linden Airport, according to a story in the New York Post. The National Transportation Safety Board is investigating the incident, the first time the NTSB has looked into a drone v. aircraft crash.

In recent years, several people have been arrested in the New York area for flying drones illegally. But contact with aircrafts was unheard of until April of last year, when a drone struck a British Airways jet as it was landing at Heathrow Airport in London. Then, in October of this year, the first collision between a drone and a passenger airliner in North America occurred, when a Canadian jet was struck making its final descent into Jean Lesage International Airport in Québec City.

Illegally flown drones present significant safety concerns for aircraft, especially when pilots are concentrating on landing. The danger is real enough when the drones carry nothing more than a camera, but authorities must also be concerned about lethal payloads.

Civilians flying drones for business or pleasure must be conscious of the risk for accidents their devices cause. Extensive property damage and severe personal injuries can result from a drone striking a person or a vehicle. If a drone were to cause a driver to veer into another vehicle, the drone operator could be liable for the crash. If a drone ever brought down a commercial aircraft, the operator’s personal liability would be staggering.

Drones have been a boon to filmmakers and advertisers, who can now get breathtaking aerial shots at a fraction of the cost. Various hobbyists also enjoy drone use responsibly. But time will tell if the risks posed by irresponsible operators forces the government to impose even greater restrictions on drone use.

[ln::firm_name] represents injured parties in personal injury claims. To schedule a free consultation with an experienced attorney, call us at [ln::phone] or contact our firm online.