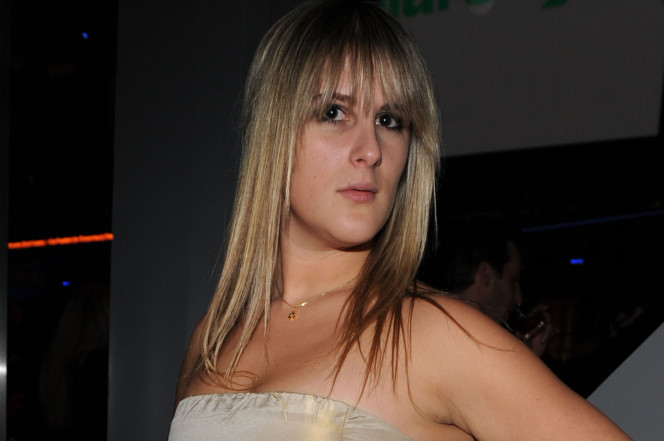 The New York Post recently reported that the victim of a car crash is suing the New York Times for $4.75 million because her friend, a Times writer, allegedly caused an accident in which she was injured. In September 2015, Leah Epstein was traveling in Scotland with Sarah Maslin Nir, a writer covering their trip for the Times’ travel section. Nir was driving while Epstein was in the back seat, wearing a seat belt,  when the car ”turned into the right lane…and into oncoming traffic, before colliding head-on with another motor vehicle.” Epstein’s injuries included a fractured spine, damaged lungs and perforated bowels.

The case relies on the age-old legal principle of respondeat superior, Latin for “the master must answer.” The rule makes employers vicariously liable for the negligent actions of their employees while engaged in work activities. To prevail, Ms. Epstein must prove that Ms. Nir was an employee of the Times and was engaged in a work-related activity at the time.

Supporting her contention that Ms. Nir was an employee and the trip was work-related, Ms. Epstein asserts the Times “paid for flights, hotel accommodations and rental car.” Lawyers for the newspaper have denied Ms. Epstein’s allegations and liability for the accident.

The classic case of an employer’s vicarious liability for a driver is a delivery truck. If Ms. Nir had been driving a New York Times truck, dropping off bundles of Sunday morning inserts, and she struck a car with Ms. Epstein inside, no one could argue the Times was not liable, because Ms. Nir was engaged in driving activity that benefited the Times.

As regards the actual accident, it appears clear the women were in Scotland to benefit the Times. It is also clear that for the Times to get the full benefit of Ms. Nir’s work, driving was required. However, one question that lawyers for the Times might ask is whether the specific trip the women were taking was related to the story Ms. Nir was writing. If the women were headed to a destination they knew would not make it into the Times story, the Times could assert they were off the clock.

Of course, the Times is only liable vicariously if Ms. Nir is liable through her negligence. The Post story alludes to an alternate theory that “Nir had swerved to avoid another car in the middle of the road, turned to the right and crashed.” It is worth noting that while Ms. Nir drove into oncoming traffic, causing a head-on collision, she was not cited for the accident. It is likely the Times will vigorously defend Ms. Nir from allegations of negligent driving, if only to spare themselves from being held vicariously liable.

If you have been injured in a motor vehicle accident, the experienced attorneys at [ln::firm_name] can help. To schedule a free consultation, [ln::phone] or contact our firm online.