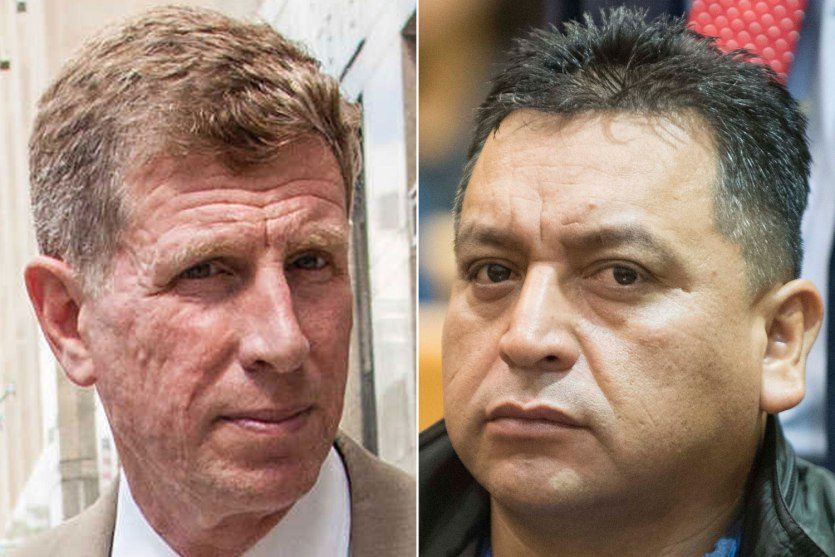 The New York Post has reported that two construction supervisors on trial for manslaughter, criminally negligent homicide, and reckless endangerment for the April 6, 2015 death of a worker, will be tried separately now that Justice Thomas Farber has decided their defenses are “antagonistic and irreconcilable.” The decision came over the objections of prosecutors in the case, which is due for trial in May.

The defendants, Alfonso Prestia of Sky Materials Corp. and Wilmer Cueva of Harco Construction, were charged after a collapsing wall crushed and killed 22-year-old Carlos Moncayo. An inspector had tried to shut down the construction site at 9:45 a.m. when he saw workers digging in a seven-foot-deep trench that was not properly reinforced. The district attorney’s office claims the inspector told both men that no one should be allowed to work in the trench. But, one hour later, the inspector saw four workers in the trench, which was now about 13 feet deep. He again urged the two defendants to stop work. Prestia gave orders in English to leave the trench, but Spanish-speaking workers continued until Cuevo finally gave orders in Spanish around 11:50 a.m. Moments later, the trench collapsed, killing Moncayo.

As D.A. Vance said, “Our construction sites in New York should be national models for safety.” New York is the greatest, richest city in the world. There is simply no excuse for failing to reinforce a trench and putting men’s lives at risk for the sake of saving slight time and money. [ln::firm_name] represents injured construction workers throughout the greater New York area. If you or a worker you love has suffered a serious injury, call [ln::phone] or contact our firm online to schedule a free consultation.