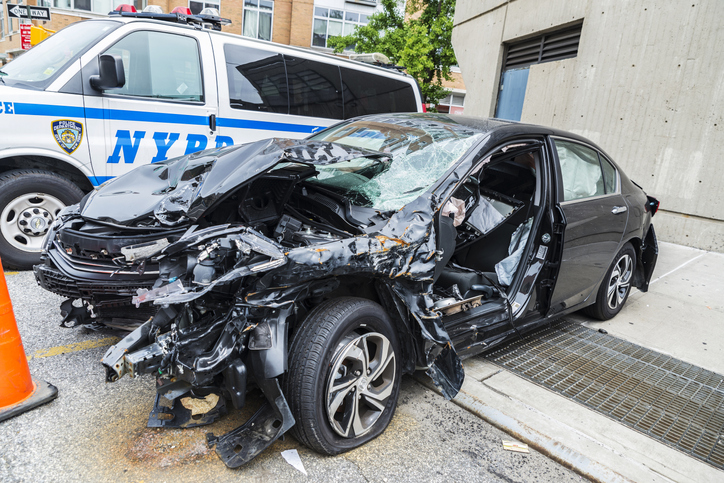 Over the past year, a rise in New York City traffic deaths has raised questions about the effectiveness of the Vision Zero effort that is meant to eliminate these types of fatalities by 2024. Obtaining detailed, accurate information on road dangers is critical to assessing and improving the results of this campaign.

According to NYPD TrafficStat data, through the first 11 months of 2019, New York City road fatalities increased more than 9 percent. On the other hand, total collisions and pedestrian injuries have dropped. Similar numbers have been recorded by the city’s Department of Transportation, though the figures vary for several reasons, such as:

Regardless of how the numbers are counted, dangerous crashes continue to plague the city, despite the efforts of city officials to reduce them. After a vehicle accident that causes a death or serious injury, strong car accident counsel is necessary to obtain compensation that fully covers medical costs, replaces lost income and addresses other damages related to the accident.

Barasch McGarry Salzman & Penson advocates on behalf of New Yorkers in personal injury and wrongful death cases arising out of all types of traffic accidents. To schedule a free consultation regarding your case, please call [ln::phone] or contact us online.