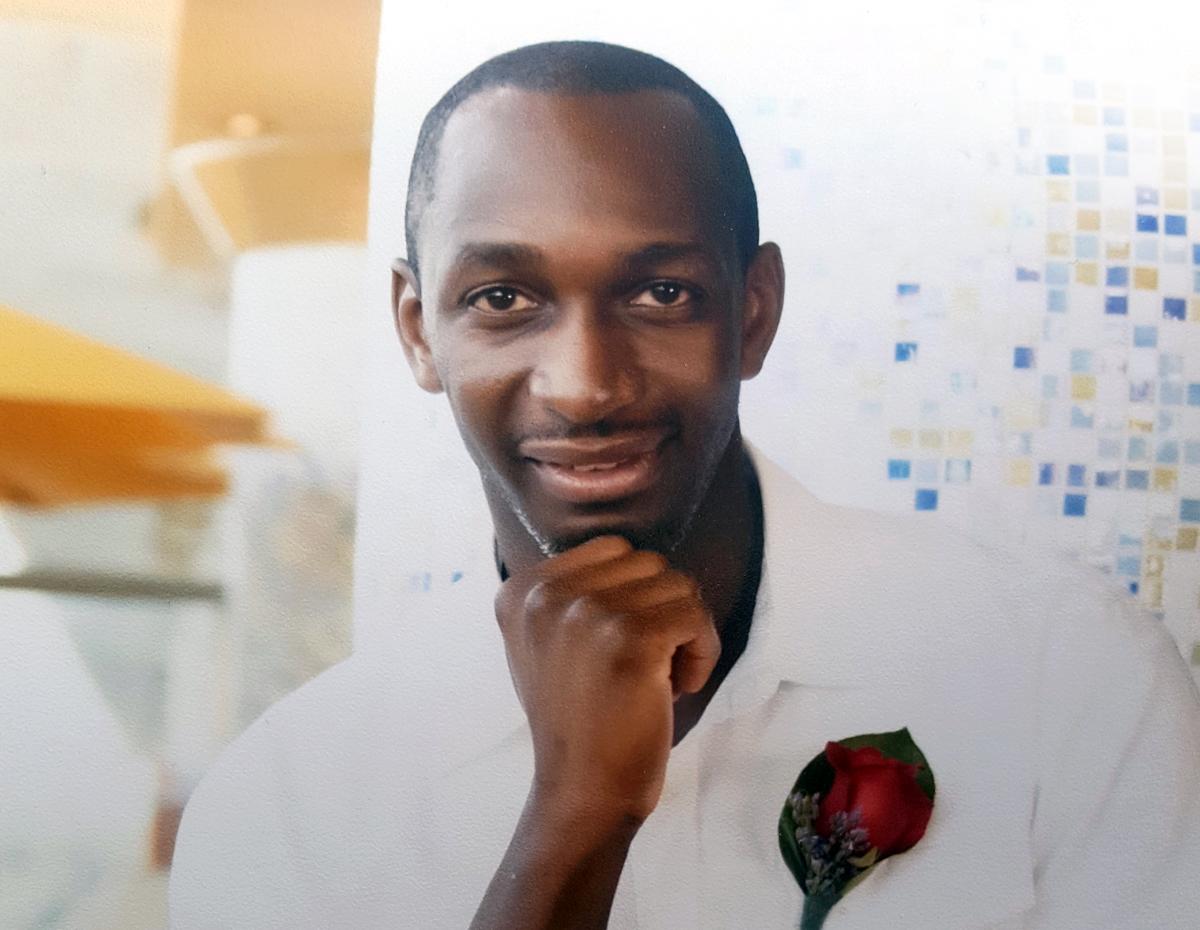 Recently, the New York Daily News reported on the death of a 35-year-old motorcyclist who was killed after rear-ending a Nissan Altima and was flung onto a guardrail near the Country Club Road exit of the Bruckner Expressway. The victim, Sheldon Sampson, of Mount Vernon, had been returning from a memorial for another biker along with 20 or so members of the Tru 31 Motorcycle Club. The driver of the Nissan was not charged, but according to the Daily News, witnesses thought the driver might have been “panicked by the bikers surrounding his vehicle and somehow sparked the accident.” If those assessments are true, there are lessons from this tragedy for both bikers and motorists.

First, both sides should be aware that viral videos and high-profile news stories of motorcycle gangs attacking passenger cars have created a perception of pervasive danger. Whether the perception is fair or not, motorcycle clubs have been associated with criminality ever since Marlon Brando donned a leather jacket in The Wild One. The Hells Angels Motorcycle Club advanced that narrative. More recently, about 30 bikers on the Henry Hudson Parkway launched a harrowing attack on a young father (in full view of his wife and two-year-old child) in 2013. Then just this year, up to 15 men on dirt bikes and ATVs ambushed a car on a San Francisco highway. Although such occurrences are rare, it’s not ridiculous for a driver, surrounded by more than a dozen bikes in tight formation, to wonder if he’s next.

Bikers have to be conscious of this potential mindset. To avoid panicking a motorist, bikers should not:

For their part, motorists should:

In most instances, bikers will simply pass a car that is going 50 miles per hour on the highway. In most attack incidents, the bikers feel they have been provoked because a car endangered or actually struck one of their members; allowing bikers to pass can avoid any inciting incidents. If you have any doubts about the gang’s intentions, you should:

As attorneys for injured motorists and motorcyclists, we want to see all vehicle operators share the road safely. By understanding how other operators might view a situation and demonstrating appropriate courtesy, we can promote safety and avoid terrible tragedies like the death of Sheldon Sampson.

If you have been injured in a motor vehicle accident, the experienced attorneys at [ln::firm_name] can help. To schedule a free consultation, call [ln::phone] or contact our firm online.