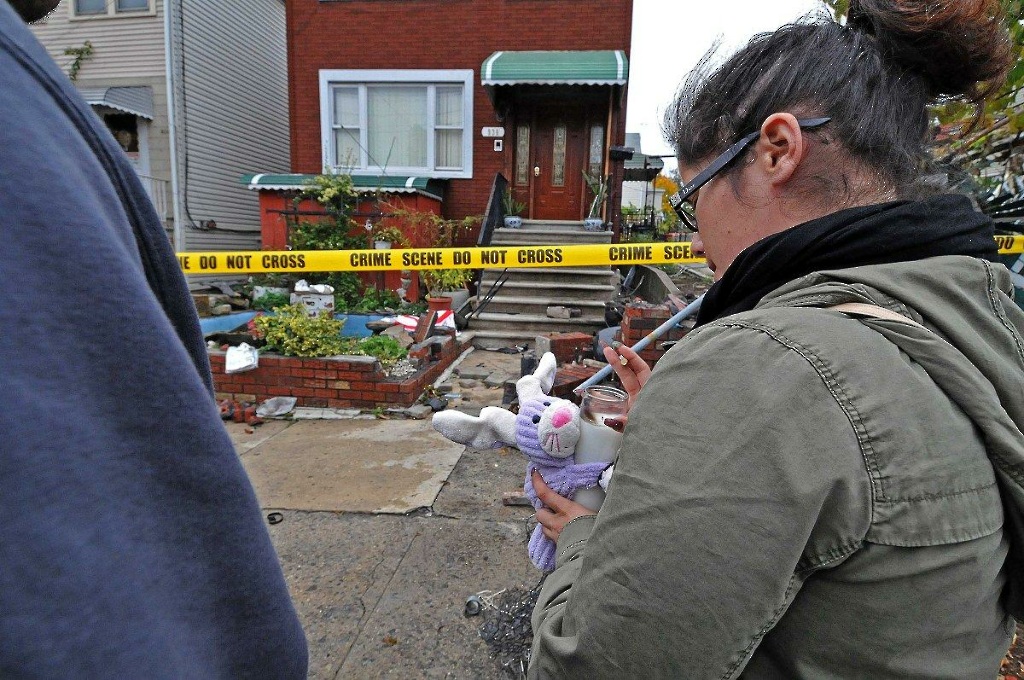 Generally speaking, a person with epilepsy cannot be found guilty or held civilly liable for injuries that occur while in the throes of a seizure. However, Howard Unger, 53, has been charged with three counts of second-degree manslaughter and criminally negligent homicide for the deaths of three people killed on Halloween 2015, when Mr. Unger experienced a seizure leading to a fatal crash. The difference in Mr. Unger’s case is that he knew he was epileptic and had been prescribed medication for his seizures since the 1980s. But investigators believe Mr. Unger neglected to take his medication for two or three days leading up to the crash.

The New York Daily News reports that when Mr. Unger had his seizure, his foot depressed the accelerator of his Dodge Charger, which sped at about 60 miles per hour, jumping onto the sidewalk and striking 10-year-old Nyanna Aquil, Nyanna’s 65-year-old grandfather, Louis Perez, and 24-year-old Kristian Leka.

Criminal negligence is understood as recklessly acting without reasonable caution and putting another person at risk of injury or death. Criminally negligent homicide is a charge generally applied to situations where a driver impaired by drugs or alcohol has caused a fatal accident. Authorities intend to make the case that Mr. Unger’s decision to drive when he hadn’t taken his epilepsy medication is analogous to a person who decides to drink and then drive. Each should understand that his activity prior to driving has created an unreasonable risk for anyone in his path.

Defense attorneys might argue that Mr. Unger is not responsible because during his seizure he was unconscious, that his situation is akin to that of a driver who suffers a heart attack: unconscious and not responsible. The difference, of course, is the foreknowledge Mr. Unger had that by not taking his medication, he was increasing the likelihood of a seizure.

Negligence is an important element in civil cases as well. If Mr. Unger is found criminally negligent in criminal court, plaintiffs in a wrongful death action could use that judgment in a civil action for damages.

[ln::firm_name] represents parties injured in traffic accidents and next of kin in wrongful death lawsuits. To schedule a free consultation, call [ln::phone] or contact our firm online.