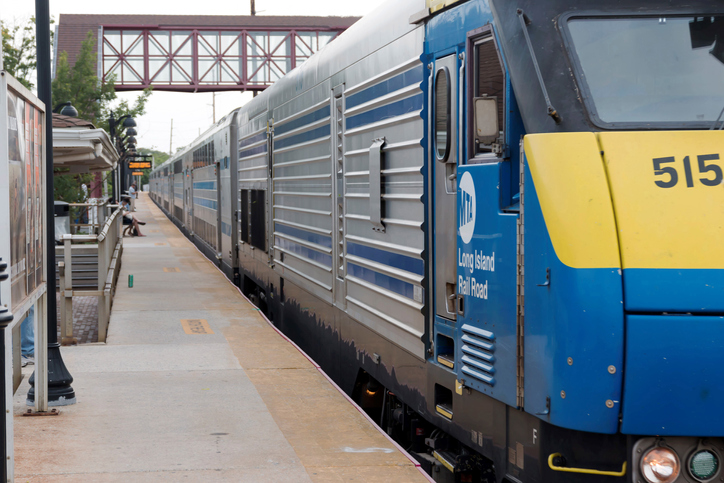 A deadly crash where a car was struck by two Long Island Railroad trains has created new urgency for installation of the Positive Track Control (PTC) safety system on LIRR and Metro-North trains. The accident occurred near the School Street crossing in Westbury when a car apparently ignored the flashing lights and drove around the gate. An eastbound train struck the car and spun it around onto the westbound track, where it was hit by a second train. Three people died in the accident.

PTC was supposed to be in place on New York’s commuter rail lines by the end of 2020. However, approximately 4,000 antennas that were installed on the tracks as part of the transition to PTC have been recalled due to a product defect. Following the Westbury LIRR crash, Senator Charles Schumer called for a review of the situation and raised the possibility of recouping money from contractors who sold the faulty equipment.

When PTC is finally implemented on LIRR and Metro-North lines, it is supposed to reduce the likelihood of:

Despite measures that have been developed to prevent train accident injuries, even one mistake can lead to hundreds of injuries on the New York City subway system or commuter lines such as LIRR and Metro-North. Whether your situation stems from a major derailment or a minor jolt that caused you harm, an experienced personal injury attorney can help you seek justice.

[ln::firm_name] assists victims of railroad accidents and their families in litigation against at-fault parties. To schedule a free consultation with one of our accomplished New York lawyers, please call [ln::phone] or contact us online.