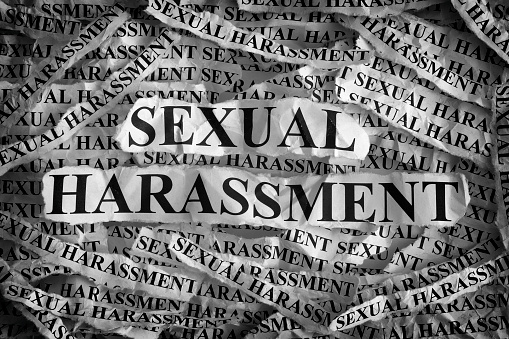 In January, Governor Andrew Cuomo announced a series of proposed reforms that would address the issue of sexual harassment in state and local government and in companies that do business with the state. As part of his 2018 State of the State agenda, Cuomo released a five-point plan that would:

These reforms reflect an increased awareness of the prevalence of sexual harassment in the workplace, including government. Sexual harassment is a degrading experience that no person should have to endure. But it is particularly galling that officers of government so often insulate themselves from the laws and the rules on common decency the rest of the population must follow — and use taxpayer monies to settle harassment suits. Seen in this light, Governor Cuomo’s proposed reforms are a breath of fresh air, giving hope for the kind of societal change that will make sexual harassment a relic of the past.

As Cuomo stated, “2017 brought a long overdue reckoning where the secret and pervasive poison of workplace sexual harassment was exposed by brave women and men who said this ends now. Our challenge in government is to turn society’s revulsion into reform, and we in New York must seize the moment and lead the way. There must be zero tolerance for sexual harassment in any workplace, and we can and will end the secrecy and coercive practices that have enabled harassment for far too long.”

How aggressive the program turns out to be will depend on the details of the legislation. But, the proposed reforms could make it easier for harassed individuals to make their complaints heard and seek justice.

[ln::firm_name] represents employees in sexual harassment cases in New York City. If you have been subjected to unlawful conduct in the workplace, trust us to aggressively pursue justice for you. To schedule a free consultation with an experienced attorney, call us at [ln::phone] or contact our firm online.