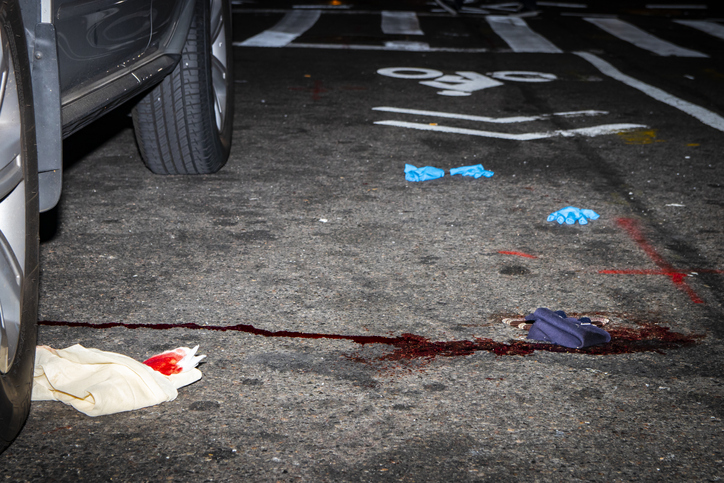 A huge surge in the number of bicycle riders killed on New York City streets has cast doubt on the effectiveness of the Vision Zero program. In 2019, throughout the five boroughs, 29 bicycle riders were killed in accidents. The majority of these fatal collisions (18) occurred in Brooklyn, almost twice the number in the previous year.

With more people using bikes to get around than in the past, the city is enacting new safety measures and stepping up programs already in place. Still, bike-safety advocates are calling for a comprehensive overhaul that gives cyclists the ability to travel without undue fear. As the warm weather approaches and more riders take to the streets, city officials are striving for significant safety improvements in 2020, considering such issues as:

Even within city government, mixed messages have been sent regarding cyclist safety. Mayor de Blasio has put some of the blame for bicycle accidents on the injured victims, stating that “they have to follow the rules.” No matter what may contribute to a particular crash, cars and trucks have a massive advantage in size, speed and power. Accordingly, drivers of motor vehicles have a special responsibility to act responsibly when sharing the road with bicycles.

[ln::firm_name] represents victims of New York City bicycle accidents as well as people hurt in other types of vehicle collisions. For a free consultation about the compensation you might be entitled to after a crash, please call [ln::phone] or contact us online.