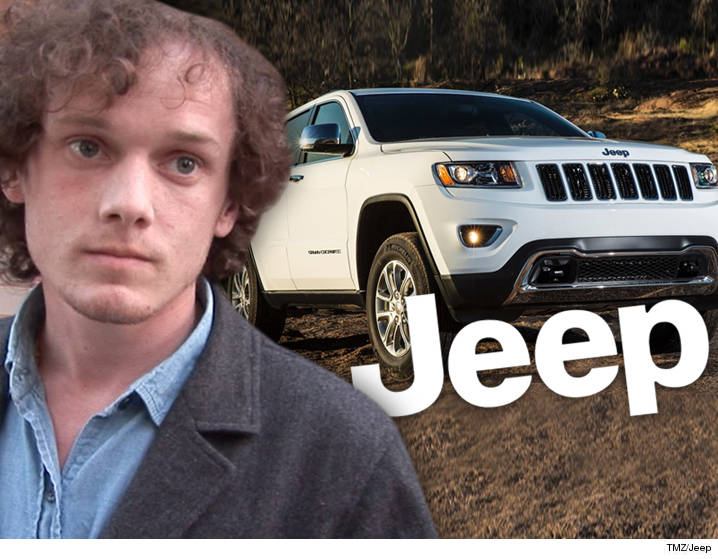 On June 19, actor Anton Yelchin, best known to audiences for his role as Ensign Chekov in the rebooted Star Trek movie series, died outside his home after his car rolled backward down his steep driveway and pinned him against a brick mailbox pillar and a security fence. Mr. Yelchin’s 2015 Jeep Cherokee had been one of the 1.1 million vehicles that Fiat Chrysler Automobiles (FCA) recalled for problems with an electronic gearshift. Shortly after Mr. Yelchin’s death, the law firm Hagens Berman Sobel Shapiro LLP filed a class action against FCA alleging an unreasonable delay in fixing the allegedly defective gear mechanism that caused a rollaway hazard. The $5 million suit on behalf of three named plaintiffs charges that the gearshift defect has led to more than 300 deaths.

At first glance, there seem to be three issues at play. First is the auto defect itself. The lawsuit alleges that at the most basic level, that of keeping a stationary car stationary, the gearshift fails. The suit claims the design does not provide the driver with any “tactile or position feedback…as to whether the car has actually been placed into the safe-to-exit ‘park’ gear.”

The second issue is the manufacturer’s failure to adequately warn Jeep owners of the presence of the defect. Letters the company sent to Jeep owners apparently did not, at least in Mr. Yelchin’s case, alert drivers of the danger. To highlight the inefficacy of the warning, the suit notes there are about one million vehicles still on the road with the same defective shifters.

Third, there is the length of time between FCA’s discovery of the defect and its recall. Recalls are very expensive for auto manufacturers, but dithering over whether to issue one often presents an unreasonable risk to consumers who are harmed in the interim.

If you own a 2014–2016 Jeep, you should contact your dealer for instructions. If you have already been injured due to a defective gearshift, you may be eligible for compensation.

[ln::firm_name] represents injured consumers in product defect cases. If you or a loved one has suffered serious harm, call [ln::phone] or contact our firm online to schedule a free consultation.