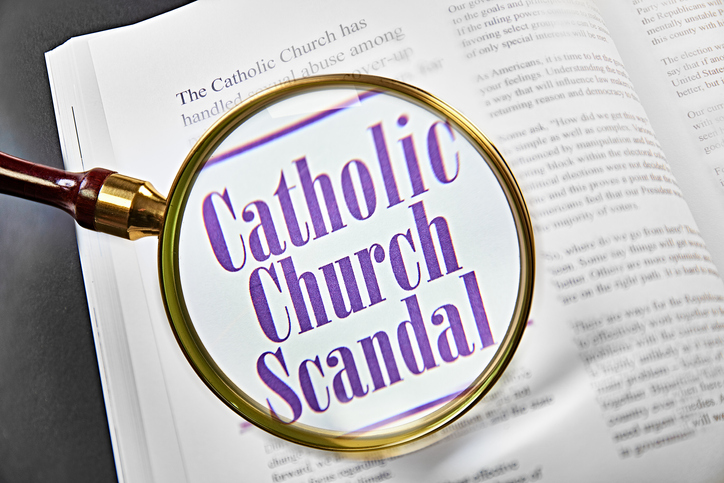 Even prior to passage of New York’s Child Victims Act, litigation against Catholic Priests and lay personnel in the New York area  has resulted in several multimillion dollar settlements. Now, with the passage of the New York Child Victims Act in February 2019, many adults who were sexually abused as children finally have a chance to obtain a measure of justice against predator clergy and the institution that protected them.

Payments to victims were rising even under the previous law, which sharply limited the number of plaintiffs eligible to file civil claims stemming from past mistreatment. In one recent settlement, the Diocese of Brooklyn paid a combined $27.5 million settlement to four young men who were repeatedly raped by Angelo Serrano, formerly a director of religious education at St. Lucy-St. Patrick Church.

We are now used to the occasional stories about various clergy abuse settlements, but several recent developments could completely overhaul the landscape for New Yorkers who seek relief for the harm done by authority figures in the Catholic Church, including:

All instances of molestation or other sexual contact with children are abhorrent, but when the mistreatment occurs within a trusted institution, the harm can be even worse. For many, the pain never goes away. Even if you have been told previously that you have no legal means of receiving some form of justice, these developments might give you the opportunity to achieve a proper resolution in court.

Barasch McGarry Salzman & Penson represents individuals who have suffered from sexual abuse at the hands of the Catholic Church and other individuals and organizations. To schedule a free consultation with an accomplished legal advocate for victims of childhood sex abuse, call us at [ln::phone] or contact us online.