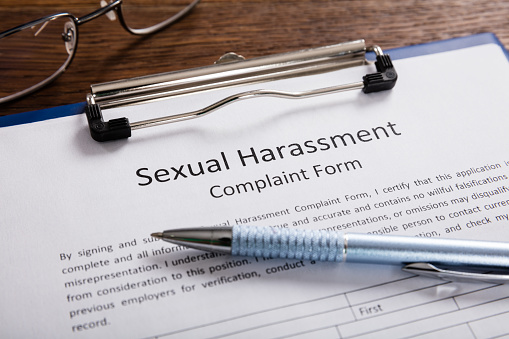 A pillar of Governor Cuomo’s five-part plan to address sexual harassment in state and local government has the approval of New York City’s mayor, Bill de Blasio. The governor has stated his intention to compel private companies doing business with the state government to disclose claims of sexual harassment made against them. According to the New York Post, the mayor believes that is “a great idea,” adding, “We will look to do something similar on the city level.”

The mayor did not offer details of his plan, but it would mean changes on a large scale. Contracts for goods and services with the New York City annually range from $13 billion to $18 billion. According to the city publication entitled Doing Business with the City of New York, these private companies provide a wide variety of services:

“From the paper and computers used in agency offices, to the gardening equipment to maintain the parks, to the salt for snow removal. The City purchases services as varied as foster care for children, janitorial services for public facilities, and architects to design new buildings. We hire construction contractors to rehabilitate roadways and bridges, build new facilities to protect the City’s drinking water, and improve playgrounds throughout the City.”

Still, the mayor spoke about accountability. “There needs to be an atmosphere of consequence, so I think holding private companies responsible makes a lot of sense.”

At [ln::firm_name], we agree that abusive employers should be held accountable. Sexual harassment is cruel and degrading treatment, and victims deserve to seek redress. We aggressively prosecute lawsuits to deliver justice for victims of sexual harassment throughout the greater NYC area.

If you have been subjected to unlawful conduct in the workplace, trust [ln::firm_name] to fight for your rights. To schedule a free consultation with an experienced attorney, call us at [ln::phone] or contact our firm online.