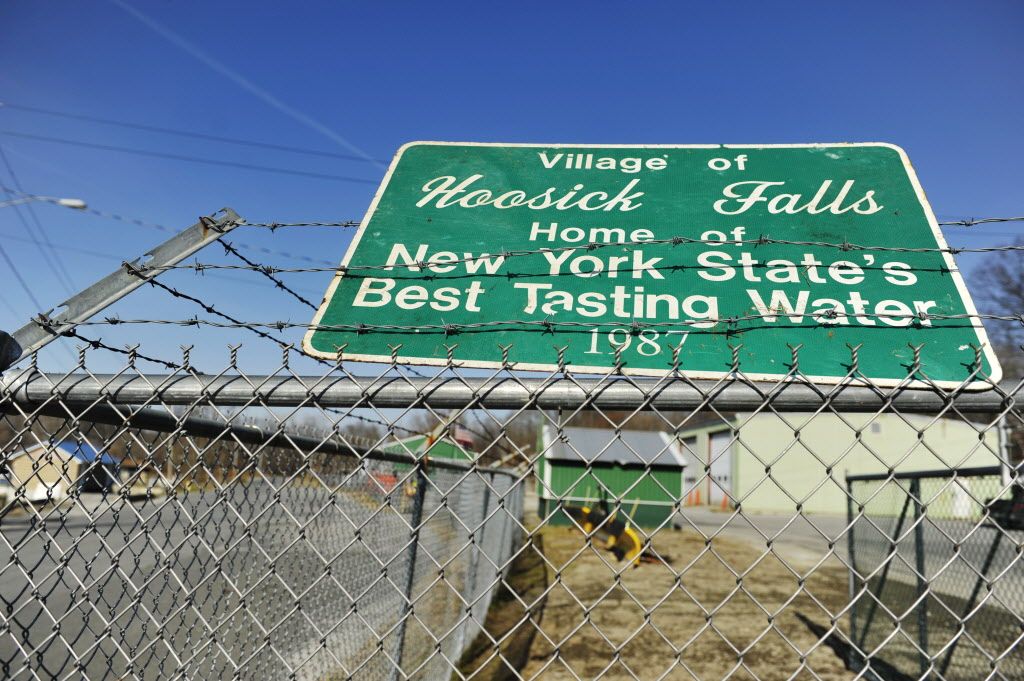 A law passed last year designed to give residents of Hoosick Falls, New York additional time to sue over injuries from toxic groundwater could revive personal injury claims throughout the state that had lapsed due to the statute of limitations and perhaps give new substantive rights to sue for toxic injuries.

The Hoosick Falls controversy began in November 2014, when officials discovered elevated levels of perfluorooctanoic acid (PFOA or C8) in the water of four municipal supply wells. (PFOA is used in the process of manufacturing Teflon.) Research has demonstrated a probable association between PFOA and kidney cancer, testicular cancer, ulcerative colitis, thyroid disease, high cholesterol, and pregnancy-induced hypertension. The U.S. EPA advised residents of Hoosick Falls not to use the water for drinking or washing, but in March 2016, the New York State Department of Health (NYSDOH) lifted the water advisory and instructed residents they could use the water for any and all purposes. Manufacturing plants in Hoosick Falls belonging to Saint-Gobain Performance Plastics and Honeywell International are suspected of releasing the toxic contaminant into groundwater, and lawsuits have been filed against them.

New York already had an expansive statute of limitations, allowing injured parties to sue beyond the two-year period from the point of the toxic exposure event to the  “date of discovery of the injury by the plaintiff or from the date, when through the exercise of reasonable diligence, such injury should have been discovered, whichever is earlier.” However, there were still concerns that some residents’ claims might be time-limited unjustly, so the new law, CPLR §214-f, was enacted to revive the claims of potential plaintiffs “within three years of such designation of [a source of toxic exposure] as a Superfund site….”

The law is not limited to the Hoosick Falls case but applies to any Superfund site designated in New York State and “for injury caused by contact with or exposure to any substance or combination of substances.” Although the extended time frame will no doubt have an impact on the amount of  litigation involving toxic exposure in New York, the latter portion of the law just quoted potentially expands the substantive right to sue and could have much more far-reaching consequences.

Nothing in CPLR §214-f changes the substantive rights of Hoosick Falls residents to sue, because PFOA is a substance contemplated under the Comprehensive Environmental Response, Compensation, and Liability Act of 1980 (CERCLA). But what about injuries caused by substances, such as petroleum products, not covered by CERCLA? Does CPLR §214-f pave the way for such claims as soon as a site is designated a Superfund? It will undoubtedly spur toxic injury claims in the short term as the state government steps up decisions regarding Superfund sites. It remains to be seen whether the new law will also expand the range of claims from injured parties.

If you have been injured due to toxic exposure, the personal injury attorneys at [ln::firm_name] can help. To schedule a free consultation, call [ln::phone] or contact our firm online.