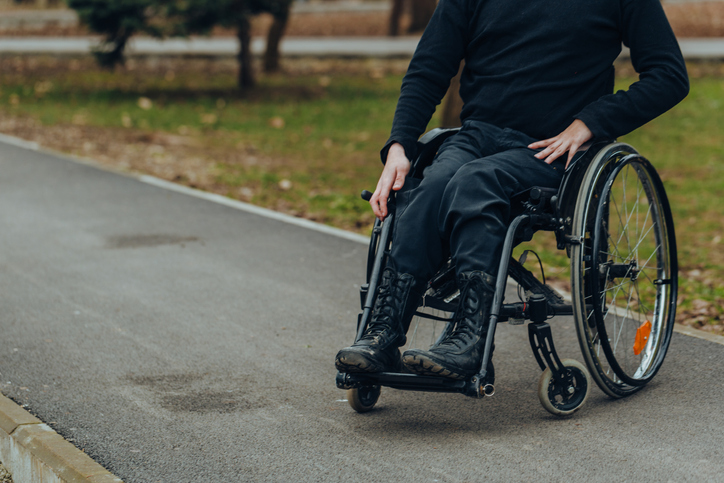 A construction worker paralyzed after being struck by a falling utility pole on a New York City Department of Environmental Protection project site will receive a record-setting $36 million payment in settlement of a lawsuit that charged the DEP with failing to maintain a safe workplace.

The plaintiff, 39-year-old Ricardo Tavares, was working at the DEP project in Brooklyn on behalf of a private construction company when the accident occurred. The utility pole fell when a worker operating a piece of heavy machinery snagged an overhead wire attached to the pole. The falling pole struck the plaintiff on his head with such a powerful impact that he flew over 15 feet and landed in the bottom of an excavation trench. Tavares, who is a father to a young daughter, suffered a traumatic brain injury, spinal fractures and paralysis of his legs and arms. He required multiple surgeries as well as long-term hospital care and rehabilitation and is now confined to a wheelchair.

The plaintiff’s legal team argued that the construction site accident occurred because the DEP failed to remove all visible hazards from the workplace by leaving the utility pole standing, where it was exposed to the operations of machinery and vehicles. The settlement came after a court ruling that the DEP violated state law and Occupational Safety & Health Administration regulations by allowing an improperly trained worker to operate the machine that caused the accident.

The details of the settlement remain confidential, so it is unclear precisely how the parties determined $36 million to be appropriate compensation for the damages Tavares suffered. In addition to covering the plaintiff’s actual medical costs — from the emergency care he received directly after the accident to the long-term care he will require for the rest of his life — the settlement likely accounts for the income Tavares lost from his inability to return to his construction job as well as damages for his continuing disability and diminished quality of life.

The construction accident attorneys at Barasch McGarry Salzman & Penson in New York City understand the details of city, state and federal laws governing worksites. We assert workers’ rights to compensation for injuries resulting from unsafe practices. When a workers’ compensation award is insufficient to cover the full extent of and injured worker’s out-of-pocket costs, we explore possible legal action against other parties responsible. To schedule a time for your free case evaluation, call [ln::phone] or contact us online.