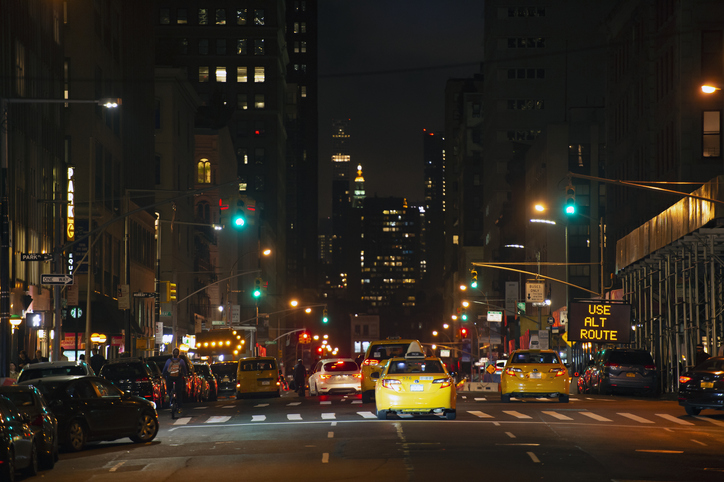 Aggressive initiatives have helped New York City reduce traffic deaths to their lowest level in more than a century. In 2013, the de Blasio administration established the Vision Zero Initiative, which lowered speed limits and instituted other safety measures designed to reduce vehicle fatalities throughout the five boroughs.

In the year before the Vision Zero program was implemented, there were 299 traffic deaths in the city. Five years later, accident fatalities dropped to 200. That exceptional statistic brings attention to key elements of the plan, which is designed to eliminate all vehicle-related deaths on city streets and highways by 2024. They include:

However, dangers still persist. Despite the sharp overall decline in vehicle-related deaths, pedestrian deaths actually showed an increase, from 107 in 2017 to 114 in 2018.

Though there has been a massive reduction in the city’s traffic deaths since the all-time high of 701 in 1990, harmful accidents can never be completely eliminated. When a serious crash occurs, victims and their families are best served by hiring a lawyer with a strong track record litigating personal injury and wrongful death cases.

The attorneys of [ln::firm_name] represent New Yorkers who have been hurt in vehicle accidents, including pedestrians and mass transit passengers. To schedule a free consultation with an experienced personal injury lawyer, call us at [ln::phone] or contact us online.