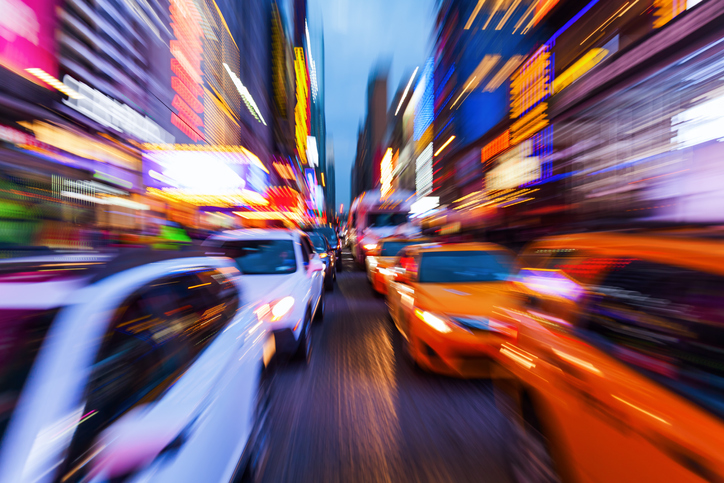 Thanks to a law enacted in February 2020, New York City’s worst drivers will face serious consequences for their lawless actions. The Reckless Driver Accountability Act is expected to impact about 5,000 drivers who consistently flaunt traffic laws.

Many drivers take added precautions after receiving a ticket for a traffic violation. But reckless drivers continually disregard the safety of others on the road, whether by speeding, skipping red lights, failing to yield to pedestrians or engaging in other unsafe behaviors. Before the New York City Council approved the bill, individuals with multiple traffic violations could maintain their full driving privileges simply by paying the fines due.

These dangerous drivers are targeted by the Reckless Driver Accountability Act. Those who accumulate five red light tickets or 15 school-zone speed violations in the span of a year will have to take a defensive driver safety course. Failure to do so will result in the driver’s vehicle being seized and impounded.

The new law resulted from nearly two years of effort on the part of community members and local politicians. It was first proposed in 2018 after a driver who sped through a red light killed two children and injured a pregnant woman and another mother. The driver, who was charged with manslaughter and other crimes, had received 12 traffic violations in the two years leading up to the accident. The bill gained even more support after five pedestrians, including a 10-year-old boy, were killed in car accidents within the first five weeks of 2020.

The Reckless Driver Accountability Act is one of several recent actions the city has taken to reduce traffic fatalities in New York City. Though the overall number of such fatalities has declined over the past few years, there were 218 deaths in 2019, including 121 pedestrians and 28 cyclists. Other safety measures adopted include reducing the speed limit to 25 miles per hour on most city roads, adding protected bicycle lanes, maintaining speed cameras in 140 school zones and launching public education initiatives.

The lawyers at Barasch McGarry Salzman & Penson in New York City represent New Yorkers and visitors who are hurt by reckless drivers. We help pedestrians, bicyclists and other accident victims to seek compensation for accident damages. To request a free case evaluation from our accomplished firm, call [ln::phone] or contact us online.