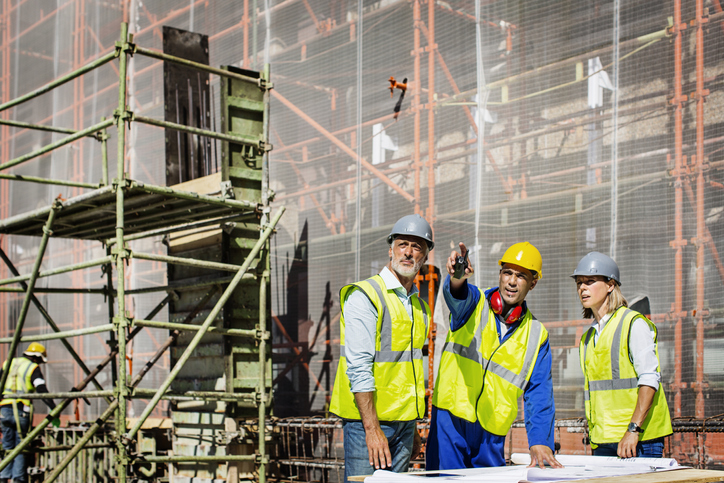 More than a year after Rep. John J. Faso of New York’s 19th Congressional District took to the pages of The New York Post to call New York’s Scaffold Law “crazy” and “antiquated,” it’s clear the law is needed now more than ever. Although the New York Committee for Occupational Safety and Health (NYCOSH) is charged with inspecting construction sites and meting out fines for violations, there are too few inspectors to cover all the sites in NYC, especially during this current building boom, and the fines NYCOSH levies are not high enough to deter developers from cutting corners on safety regulations. In fact, this state of affairs emboldens developers to cut corners further, hiring non-union laborers who don’t know their rights or are afraid to assert those rights on the job site for fear of being fired. Under such circumstances, New York’s Scaffold Law is the only semblance of a deterrent that exists in the construction industry.

Last spring, the SUN News website reported on the results of a NYCOSH study of construction site fatalities for 2016, the latest year for which accurate statistics are available. NYCOSH’s analysis showed that “in New York State, 94.7 percent of workers who died on private worksites were non-union. In New York City, 93.8 percent of construction workers who died on private worksites in 2016 were non-union.” Obviously, there is something seriously wrong with non-union construction sites in New York. The only corrective measure is to hold developers accountable for poor safety practices that put workers at unnecessary risk, and the means to hold them accountable is the NYS Scaffold Safety Law.

First instituted in 1885, New York’s Scaffold Law (Labor Law § 240(1)) requires contractors and owners engaged “in the erection, demolition, repairing, altering, painting, cleaning or pointing of a building or structure” to provide “scaffolding, hoists, stays, ladders, slings, hangers, blocks, pulleys, braces, irons, ropes, and other devices which shall be so constructed, placed and operated as to give proper protection to a person so employed.” When the scaffolding and/or other enumerated safety measures are inadequate, the contractor and owner can be held liable for the injuries of a worker who sustains a fall, even if the worker’s negligence arguably contributed.

For more than 130 years, New York’s Scaffold Law has given workers and their families the right to fight back. Critics have assailed the law as costly, burdensome and an impediment to growth. But the ongoing construction boom in NYC puts the lie to those claims. The fact is, New York is the only state in the country that gives such protection to construction workers, and this is a fact we should be proud of, not eager to retreat from.

At [ln::firm_name], we are determined advocates for injured construction workers. We know how important the Scaffold Law is to injured workers and the survivors of workers accidentally killed in construction site falls. We urge the state legislature to direct reform efforts where they belong: toward expanding NYCOSH’s power to inspect sites adequately and levy fines large enough to act as a reliable deterrent to safety violations.

[ln::firm_name] represents injured construction workers throughout New York City. If you’ve been hurt in a construction accident, call us at [ln::phone] or contact us online to schedule a free consultation.