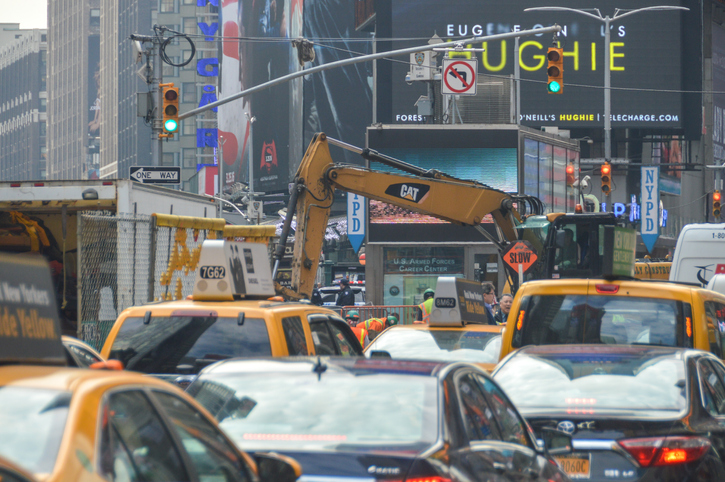 Several factors, including an increase in construction activity, might be contributing to the higher number of reported accidents, but the mayor’s office and the city council are seeking ways to reverse the trend. As the pace of building accelerates and real estate prices rise, more pressure is put on developers to complete projects quickly. The people they bring in to manage sites might not have the requisite experience and background to keep things safe for workers.

Several types of solutions are in use or under consideration, including:

No matter what measures are taken, construction hazards will exist and injuries will occur. To collect the reimbursement you deserve to cover doctors’ bills, lost wages and other expenses, it’s important to retain an attorney who has detailed knowledge of construction sites and the rules that govern them.

[ln::firm_name] is a New York law firm with considerable experience securing payment for construction workers in personal injury litigation and workers’ compensation claims. If you, or someone you love, has been hurt on a building, repair or demolition project, please call [ln::phone] or contact us online to schedule a free initial consultation.