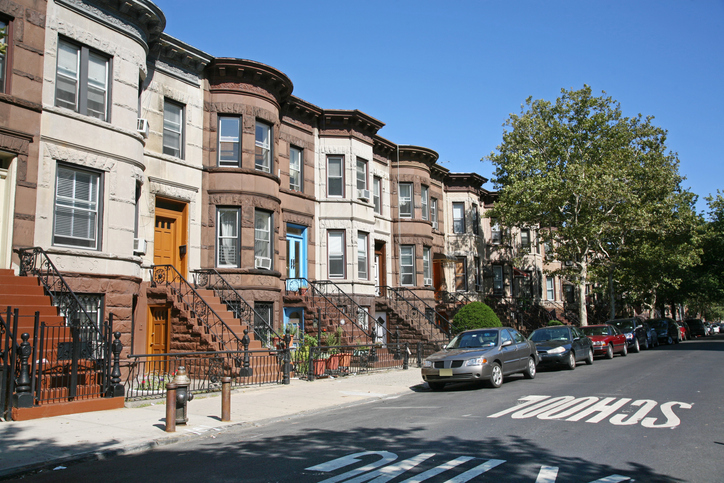 Governor Andrew Cuomo is a strong proponent of a bill that would more than double the number of school zones equipped with speeding enforcement cameras. These devices, located within a quarter-mile of school buildings, photograph cars traveling more than 10 mph over the speed limit. Using license plate information, a $50 ticket is mailed to the vehicle owner within approximately two weeks.

The bill, seeking to extend the program from 140 to 290 zones, stalled in last year’s legislative session, despite persistent news reports of children hit near their schools by motorists driving too quickly. However, changes within the New York Assembly and Senate, along with a mention in Cuomo’s State of the State address, might improve the bill’s chances.

In the meantime, discussion continues on various aspects of the legislation, including:

Whether a pedestrian accident  involves a student or anyone else, the harm can be significant or even fatal. Positive steps to prevent speeding in highly trafficked areas should lessen the frequency of these incidents. However, some drivers don’t pay proper attention to the laws designed to protect people in crosswalks and intersections. If an accident results, a seasoned injury attorney gives you the best chance to hold the negligent motorist accountable.

The attorneys of [ln::firm_name] serve vehicle injury victims throughout the New York City area and have won substantial verdicts and settlements for plaintiffs. If you’ve been hurt, please call [ln::phone] or contact us online to discuss your options with a seasoned personal injury lawyer.