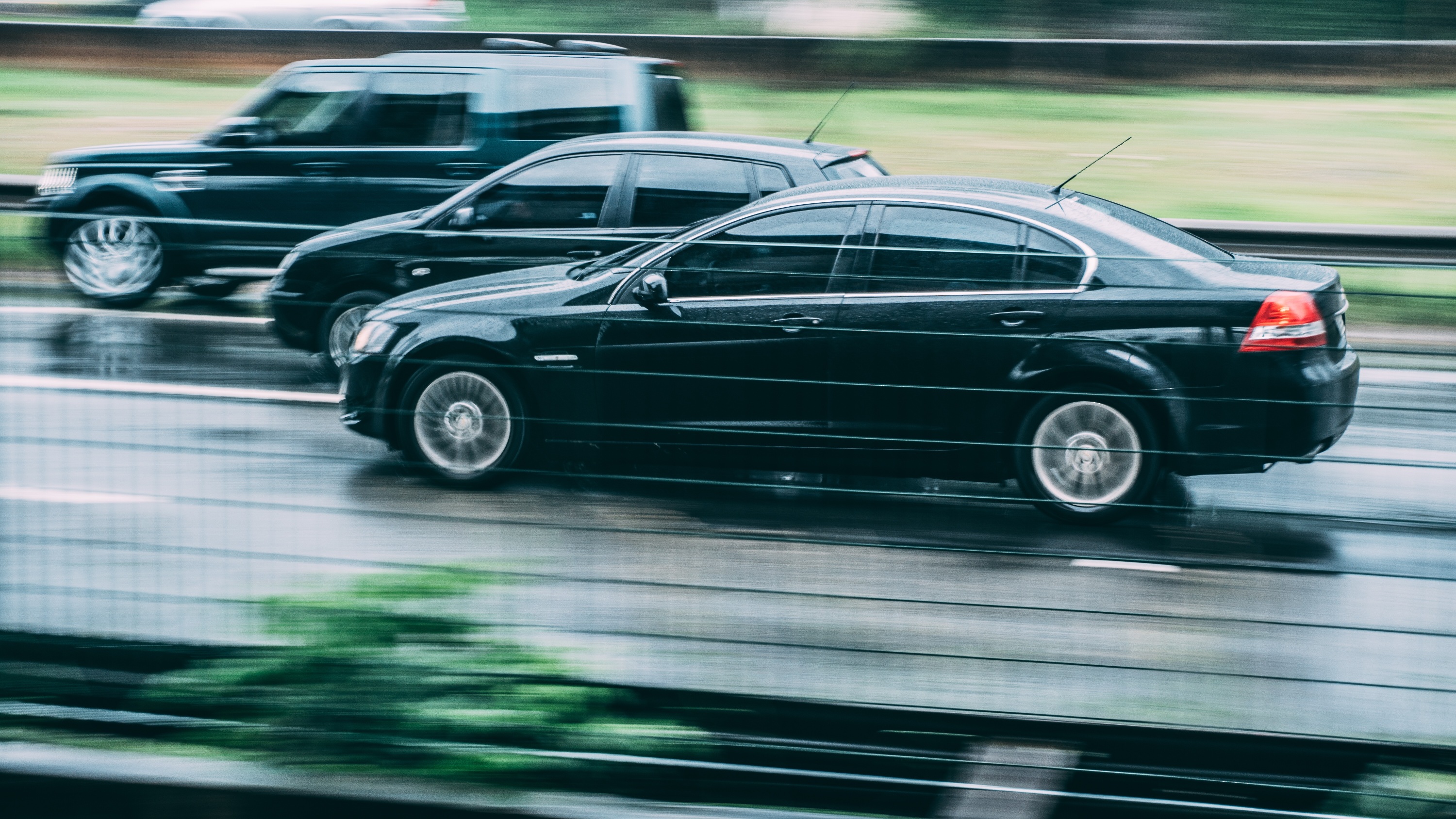 The arrival of the holidays will bring celebrations, office parties, and good times with family and friends. First responders know better than anyone that getting behind the wheel while intoxicated can have devastating, sometimes irreversible consequences. Plan ahead and you can avoid putting yourself and others in a dangerous position. Attorney Bruce Kaye of our criminal division answers some of the most frequently asked questions about the legal consequences of alcohol-related offenses.

Driving While Intoxicated (DWI) is a misdemeanor. A conviction will result in a criminal record and will expose the driver to harsher penalties for subsequent alcohol related offenses. Driving While Ability is Impaired (DWIA) is a traffic infraction. It is not a crime, and will not result in a criminal record. If a driver’s blood alcohol concentration (“BAC”) is .08% or higher, there is a rebuttable presumption that he is DWI. A BAC in excess of .05% but less than
.08% is relevant evidence that the driver is DWIA. The BAC levels are lower for those with commercial drivers’ licenses and NYS has a Zero Tolerance Law for those under 21.

Like all states, New York also prohibits anyone from operating a motor vehicle while under the influence of alcohol, marijuana, other drugs, or a combination of substances, and it divides such offenses into different categories. When drugs are involved, the state has not specified minimum levels that establish impairment per se. Having any amount of a drug in your blood or urine, coupled with proof of impairment is sufficient to establish that the driver was under the influence.

What are the penalties for DWI and DWIA?

The penalties for both offenses are serious, and include jail time and license suspension. A driver convicted of DWI faces a possible jail sentence of up to one year, or 3 years probation, or a conditional discharge, along with mandatory revocation of driving privileges for 6 months, the installation and maintenance of an ignition interlock device in any car owned or operated by the defendant, mandatory fines, fees and participation in the DMV Impaired Drivers Program. Certain courts in NYC allow for guilty pleas to DWI to be vacated and replaced with a conviction for DWIA after successful completion of an approved alcohol treatment program.

A driver convicted of DWIA faces a maximum jail term of 15 days, a mandatory license revocation for 90 days, lesser fines and lower court fees. The ignition interlock device is not required.

What are the consequences of refusing the chemical test?

When a driver is suspected of driving while intoxicated, the officer will routinely administer a preliminary breath test. This is a roadside test in which the driver is asked to blow into a plastic tube attached to a hand held device. Historically, these test results have been considered unreliable and thus inadmissible at trial, but there is a trend toward allowing them to serve as evidence of intoxication. Primarily, they are used to establish probable cause for the

DWI arrest and the officer’s subsequent request to submit to further chemical breath testing. Refusal to take the preliminary breath test is a traffic infraction.

Further chemical testing may consist of either blood or urine testing or having the driver blow a sample of air into a chemical test machine in order to determine the driver’s “BAC.” The NYPD routinely takes video footage of the officers’ request to administer the chemical test at a precinct. There is no longer a requirement that chemical testing take place within two hours of the arrest.

A driver who refuses to take the chemical test will have his license revoked automatically for one year (second and subsequent offenses – eighteen months). Moreover, evidence of the refusal itself will be admissible at trial, so long as the person was warned of the consequences of refusing. In the absence of a compelling reason to refuse the test, this can be very damaging evidence.

Should I agree to take the chemical test?

Declining the test deprives the prosecution of a test score, leaving the prosecution to prove its case based upon observations of the officer, the videotape, physical evidence collected and legal presumptions created by the refusal itself. But, the penalties for refusing are substantial and although most chemical test instruments give a reliable BAC measurement, they are not perfect, incontrovertible machines. Maintenance issues, calibration problems and the manner in which the test is administered often cast doubt on the reliability of the BAC score. Moreover, most District Attorney’s Offices have a policy of refusing to offer a plea to DWIA to drivers who have refused the test.

If you are confident that your score will be under .05%, then you absolutely should take the test. Broadly speaking, most people require approximately one hour to metabolize one alcoholic beverage. Other factors, such as type of drink, gender, weight, stomach fullness and medication can affect the BAC. If you are uncertain whether to submit to the test, the law allows you an opportunity to call your attorney. The police are legally required to make a reasonable effort to contact your attorney at a number that you provide, as long as it does not interfere with the administration of the chemical breath test. Most officers will accommodate a polite request.

Should I speak to the officer?

You should be entirely cooperative, but there is no penalty for limiting conversation to your name and address, or where you were traveling to. The refusal to engage in conversation is not admissible at trial, but statements that a motorist makes to the officer can be. It is not uncommon for a motorist to admit having come from a party, or a bar, or having ingested one or two drinks, any one of which will be used to provide probable cause for arrest and/or prove intoxication. You will not talk yourself out of an arrest after having admitted to drinking and driving.

Once a motorist is placed under arrest, a clear and unequivocal request to speak with an attorney will invoke the constitutional right to counsel. This right cannot be waived unless the attorney is present, and will generally render any subsequent statements inadmissible.

Obligation to Notify the Department

FDNY members are reminded that Department Rules require a member to “immediately” notify the officer on duty where a member is arrested or issued a Desk Appearance Ticket (D.A.T.).