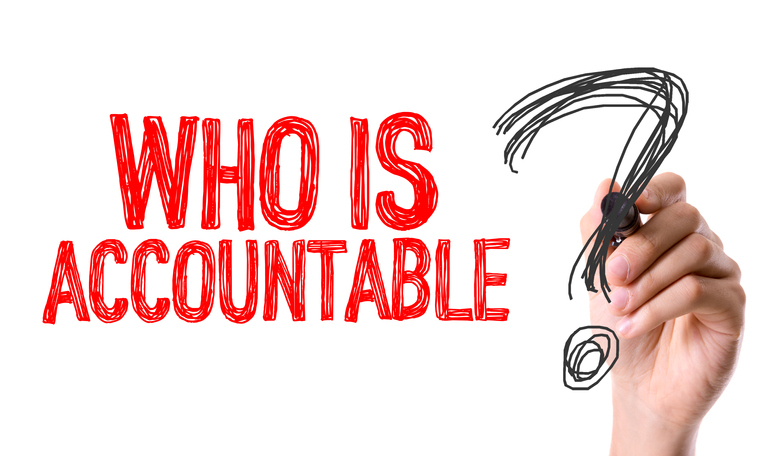 After a fatal crash in Arizona last spring, Uber suspended the road-testing of its self-driving cars in North America. But industry experts expect the incident to be a mere bump in the road. Make no mistake, they tell us: autonomous vehicles are coming, probably sooner than we imagine. This raises the question, “Who is going to be responsible in future crashes of self-driving cars?” A recent article on the Insurance Business America website attempted to break the problem down.

In the immediate case, Uber came quickly forward and settled. This may indicate Uber had a deal with Volvo, whose SUV model they were using to test their software, that it would take responsibility for any mishaps. This seems logical since Uber is exercising complete control over the cars in its testing program. But responsibility is not likely to be so clear cut in the future. When self-driving cars are being mass produced, those vehicles will pass through many hands, which makes for many potential plaintiffs, including these:

And, of course, factors like road and weather conditions could play a role in an accident. All this would seem to create a great deal of confusion for the victim who must decide whom to sue. One strategy is to sue all possible defendants and let them point fingers at each other. Adding to the problem is the lack of legal precedent in this area.

However, if there is a silver lining to the situation, it’s that these vehicles are designed to collect and store massive amounts of information, which would presumably contain video and photographic images of the crash. So the vehicles themselves could greatly contribute to accident reconstruction, not only providing dispositive evidence, but also potentially eliminating the costs of hiring accident reconstruction experts.

Of course, all of this is in the future. But it’s a future that is closer than we think.