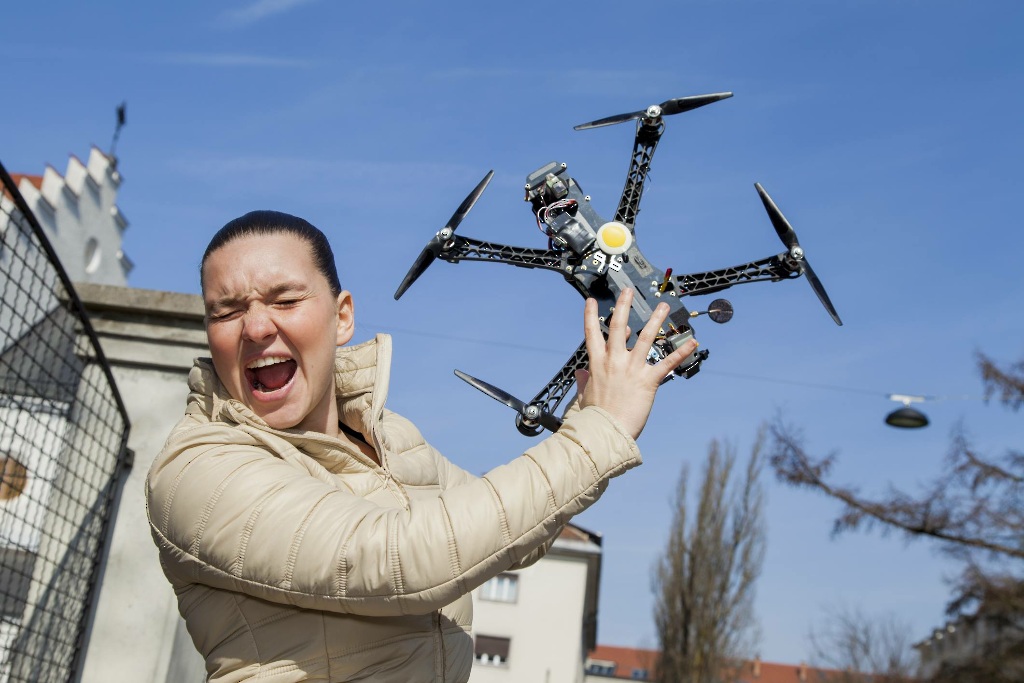 The use of unmanned aerial vehicles commonly called drones is proliferating throughout the tri-state area. The ability to get a bird’s-eye view from a camera mounted inside a tiny quadcopter has proved beneficial to numerous industries, including agriculture, construction, energy, real estate, tourism, hospitality, film and television, marketing and advertising, and data collection. Though the use of commercial drones is currently in its infancy, economists estimate that by 2025, commercial drones will contribute about $5 billion to the national economy. But as the number of drones filling the skies grows, does their potential to cause injuries also increase?

Just as commercial drone use is in its nascent stage, so are the regulations governing their use. The Federal Aviation Administration, FAA, regulates drone use and recently issued new rules covering a wide range of commercial uses for drones weighing less than 55 pounds. Highlights of the new rules include:

Clearly, the FAA rules are written to allow for widespread commercial use while reducing the likelihood of serious accidents. Yet, as drone use continues to expand, are rule violations and subsequent severe injuries to passersby inevitable?

[ln::firm_name] assists accident victims throughout the greater New York area. If you or a loved one has suffered a serious injury, call [ln::phone] or contact our firm online to schedule a free consultation.