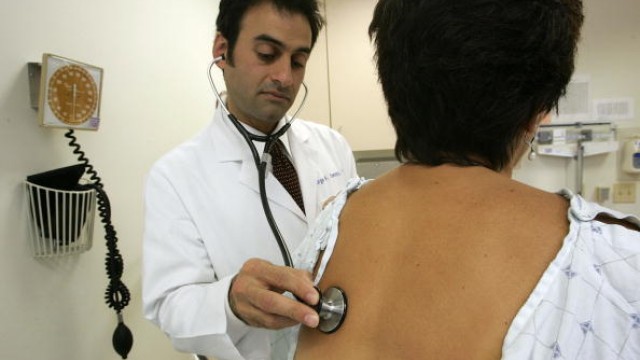 Republicans have long viewed medical malpractice litigation as a factor in the escalating cost of healthcare services. Now that the GOP has control of the legislative and executive branches of government, House Speaker Paul Ryan and Rep. Tom Price, whom Mr. Trump has nominated as Secretary of Health & Human Services, are considering plans to make tort reform a part of their campaign to “repeal and replace” the Affordable Care Act, popularly called Obamacare. But the question at hand is whether such tort reform would address an actual crisis, or if the groundswell for Obamacare repeal simply presents an opportunity for Republicans to do something they have long desired.

NBC-2.com recently ran an opinion piece from Chad Terhune of Kaiser Health News, which sheds doubt on the need to reform medical malpractice. Mr. Terhune quotes Michael Matray, editor of Medical Liability Monitor, an insurance trade publication, as saying, “It’s a wonderful time for doctors looking for coverage and it’s never been better for insurers.” According to Mr. Terhune’s article, “Doctors are paying less for malpractice insurance than they did in 2001 — without any inflation adjustment, according to the Doctors Company, one of the nation’s largest malpractice insurers. And the rate of claims has dropped by half since 2003.”

The proposed reforms would make it easier for doctors to defend themselves against patient lawsuits by raising the burden of proof for injured plaintiffs. Legislation would also cap recovery of noneconomic damages (i.e., pain and suffering) at $250,000.

As medical malpractice attorneys, we at [ln::firm_name] are very concerned about the negative impact such reforms would have on the constitutional rights of our clients. The hallmark of American jurisprudence is equality under the law. Why then should a plaintiff injured by a negligent driver be able to collect a multimillion-dollar pain and suffering judgment, but the victim of a negligent surgeon be limited to $250,000? Do victims of medical malpractice suffer less when they lose a limb than victims of car crashes do? The patent unfairness on the relative outcomes of these cases has led some states that adopted damage caps to abandon them or have their state supreme courts declare them unconstitutional.

Certainly laws must serve the public interest, and there is an interest in protecting the medical profession from crushing liability. But there is also a strong public interest in enforcing standards of care for patients, which only robust patient s’ rights can accomplish. We favor a balanced approach that allows patients their day in court and doctors an ample opportunity to defend against specious claims. But, if Mr. Terhune is correct in asserting that “studies suggest that about 3% of the nation’s $3.2 trillion in health care spending…is related to malpractice cases and defensive medicine,” we hardly have a crisis requiring draconian measures that limit patients’ rights. In fact, we may already have a balanced system working well to provide justice.

If you have been injured due to a healthcare provider’s negligence, the medical malpractice attorneys at [ln::firm_name] can help. To schedule a free consultation, call [ln::phone] or contact our firm online.